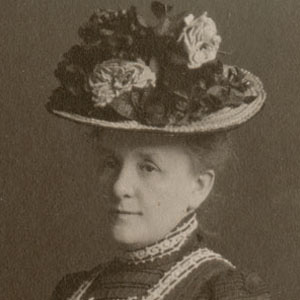 An American fiction writer, she is best known for her 1902 novel, Aliens, which presents a portrait of the racially-divided American South. Her other works include a 1904 novel entitled The Test; a short story collection called Dead Letters and Other Pieces; and numerous individual short stories.

She studied at the Auburn Young Ladies' Institute in Cincinnati, Ohio.

She often wrote about American university culture, setting many of her stories and novels in the imaginary college town of Dulwich.

Her father, Eli Todd Tappan, was the president of Kenyon College in Ohio. She married John Henry Wright in 1878.

She and Yanni both lived in Greece; Wright moved to the country with her husband, who taught at the American School of Classical Studies in Athens.

Mary Tappan Wright Is A Member Of