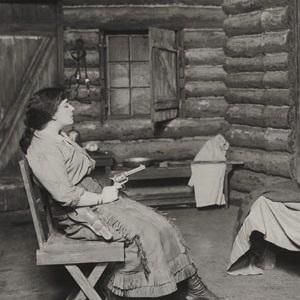 American actress was almost sixty years-old when she made her debut in Hollywood, appearing in the film This is My Affair in 1937. Other notable films she went on to appear in include The Lost Weekend and A Star is Born.

She was a stage actress who earned her first Broadway credit in 1899 and later had a role in the 1913 memorable play Believe Me Xantippe.

She made an appearance in a 1968 episode of Gomer Pyle.

She was married to Broadway actor John Craig.

She had a role in the Academy Award winning film Around the World in 80 Days, starring Shirley MacLaine.

Mary Young Is A Member Of