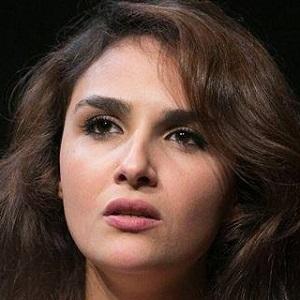 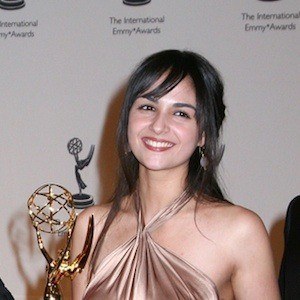 Dutch actress who became known for her International Emmy Award-winning performance in the 2005 TV film Offers.

She failed her law courses at Amsterdam's Free University.

She was a cast member of the children's television series Dunya and Desi in the early 2000s.

She and her two siblings were born in Amsterdam to Moroccan immigrants.

She is a contemporary of fellow Dutch actress Lotte Verbeek.

Maryam Hassouni Is A Member Of