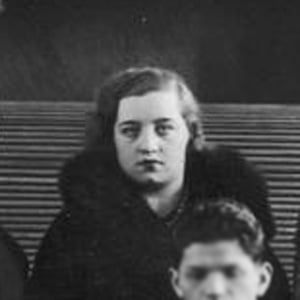 Brilliant musician whose mental health and career suffered as a result of atrocities committed against her family by the Nazis during World War II.

She debuted with the Warsaw Philharmonic in 1920, but her career would take off after she received the 1933 Beethoven prize in Vienna.

She was arrested by the Gestapo after she rejected their offer to move her to the safer performing environs of Berlin following the German invasion of Poland.

Her father was hesitant about his daughter's career choice.

Maryla Jonas Is A Member Of