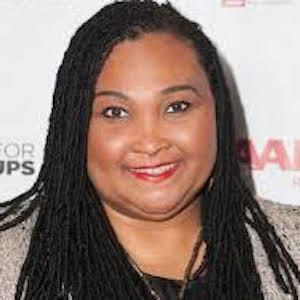 Eldest daughter of boxing legend Muhammad Ali known by the nickname May May. She spent 12 years of her life working as a stand-up comedian, and 15 years working in delinquency prevention and family development. She was later seen on the A&E documentary series 60 Days In.

She released a 1992 rap album called The Introduction. She authored a children's picture book called I Shook Up the World: The Incredible Life of Muhammad Ali.

She is the full sister of twins Jamillah and Rasheda Ali, and Muhammad Ali, Jr. She has five step-siblings. Her mother is Belinda Boyd.

While she is the oldest child of Ali, Laila Ali is the youngest.

Maryum Ali Is A Member Of