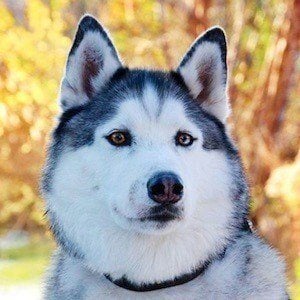 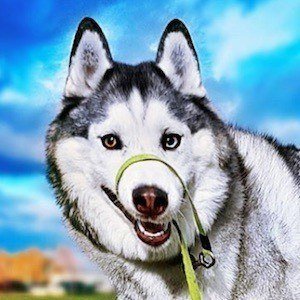 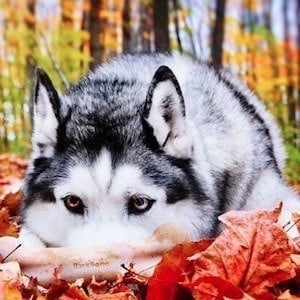 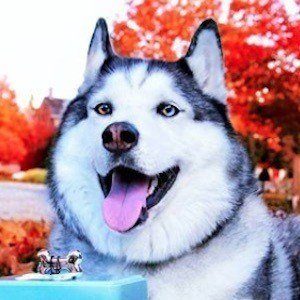 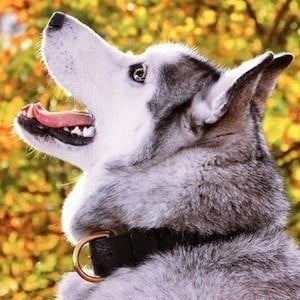 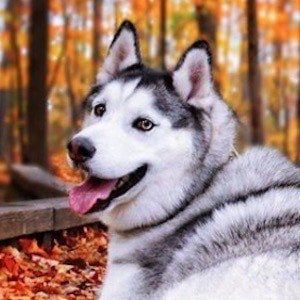 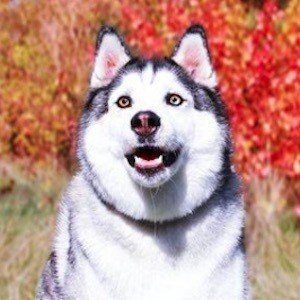 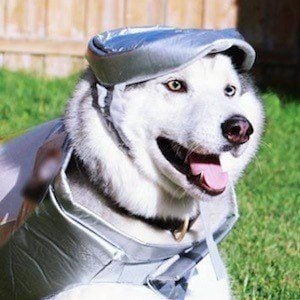 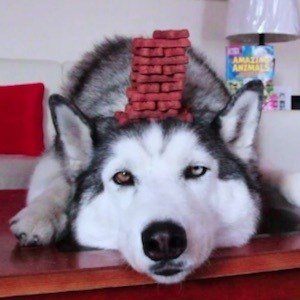 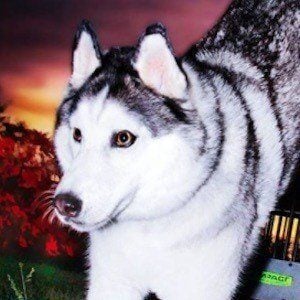 Adorable Instagrammer who has earned more than 80,000 followers through a collection of cute photographs. The photos feature him in and out of costume, action shots, and the occasional video.

His owner first began posting photos of him to Instagram in July 2013.

Since gaining social success, he has been sponsored by brands like Bark Box.

He has a "brother," a border collie named Adler. His owner has occasionally appeared in photos and videos on his Instagram. His owner also has a daughter and a son.

Both he and Maru Husky are huskies who gained popularity on Instagram.

Maska the Husky Is A Member Of