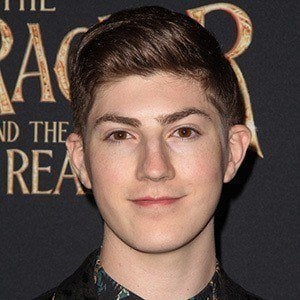 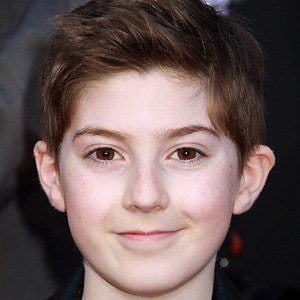 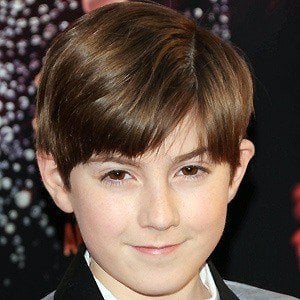 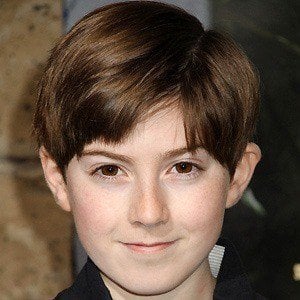 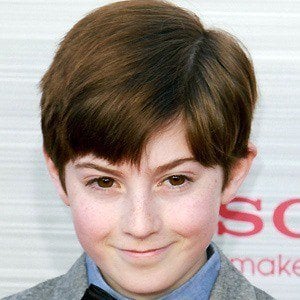 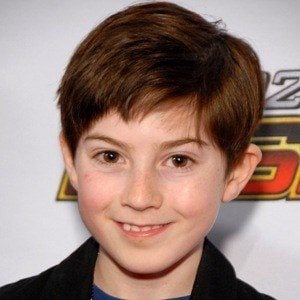 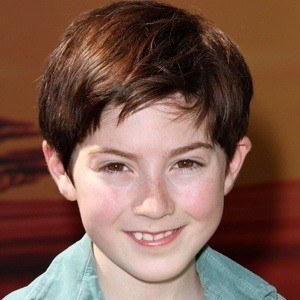 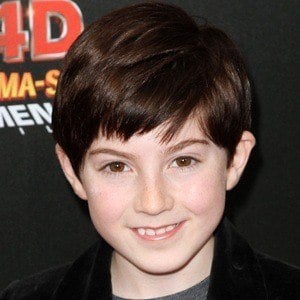 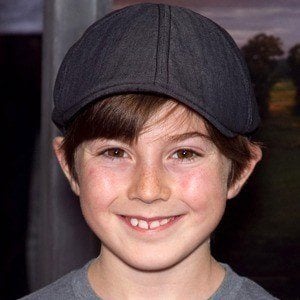 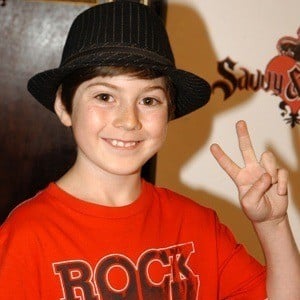 He had his first starring film role in Spy Kids: All the Time in the World. In 2011, he was nominated for a Young Artist Award for Best Performance in a Feature Film. He went on to star in the ABC series Speechless.

He made his first television appearance at age 8 on a 2008 episode of According to Jim. In 2009, he appeared as Corey in the film The Middle.

He played Eddie Munster in the 2012 TV movie Mockingbird Lane.

His family moved from Oklahoma City to L.A. to help promote his acting career. He has three siblings named Lane, Georgia, and Lilly.

He played a young version of Steve Carrell's title character in The Incredible Burt Wonderstone.

Spy Kids: All the Time in the World
The Lone Ranger
If There Be Thorns