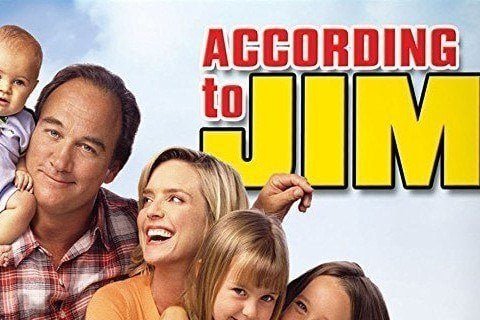 Jim, a father who loves everything Chicago, sorts through the messes his laziness creates while taking care of his three children with his wife.

The show was doing so well in 2002 that it was put up against Frasier on NBC in 2003. Though it was not originally renewed for a seventh season, the studio quickly changed their minds.

According to Jim Popularity

According to Jim Fans Also Viewed