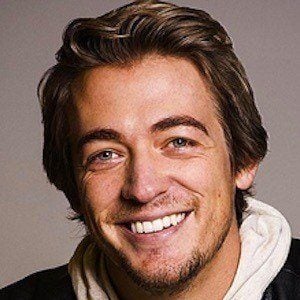 Actor, comedian and musician who has earned acting nominations from the New York Indian Film Festival and Utah Film Awards.

He won an art contest in the first grade and made his theatrical debut when he was twelve.

He was the seventh of eight kids born in Memphis, Tennessee.

He starred alongside Kenny Holland in Saturday's Warrior. He was also cast alongside Jeremy Renner, Elizabeth Olsen, and Jon Bernthal in the 2017 film Wind River.

Mason D. Davis Is A Member Of