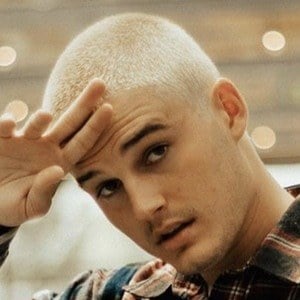 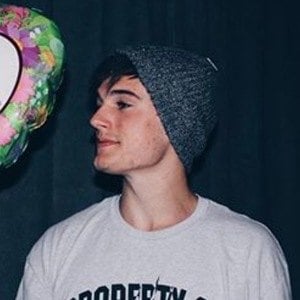 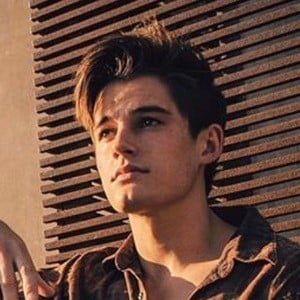 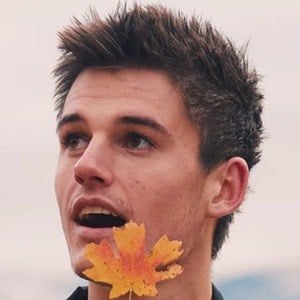 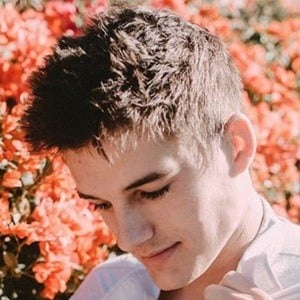 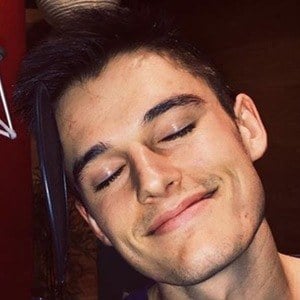 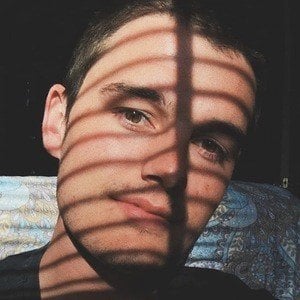 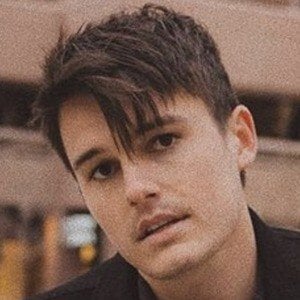 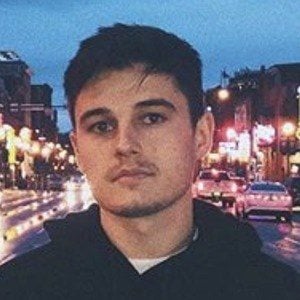 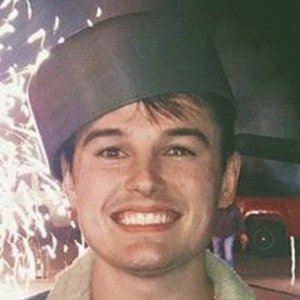 Pop rock recording artist and songwriter known for singles including "So What," "One Day at a Time," and "Backseat" off his debut album Heart & Keys, released in 2012. In 2016, he landed a starring role in the musical Saturday's Warrior.

He started playing piano at the young age of 8. He performed at high school events, honing in skills while growing up in Michigan.

He was incredibly popular on the 6 second video Vine with more than 1 million followers before the app shutdown.

His hometown is Phoenix, Arizona, but he grew up in Michigan and later started working on his music in Los Angeles. He has five sisters named Madison, Camry, London, Bria, and Capri. He got engaged to Nicole Mitchell in July 2017 and the two married shortly thereafter.

He performed in front of a sold out crowd while opening for Aaron Carter.

One Day at a Time
So What
Backseat
More