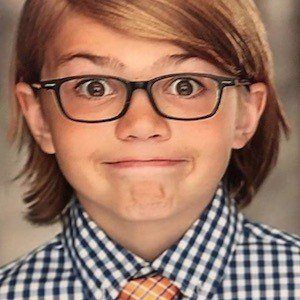 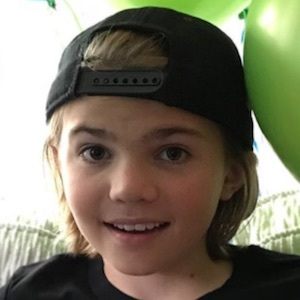 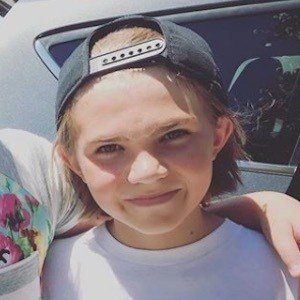 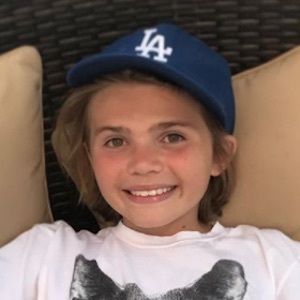 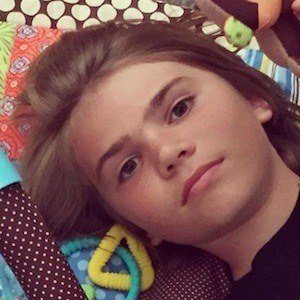 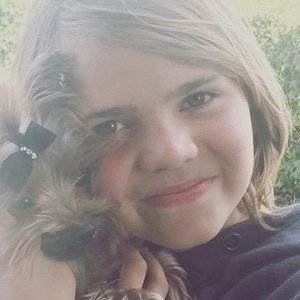 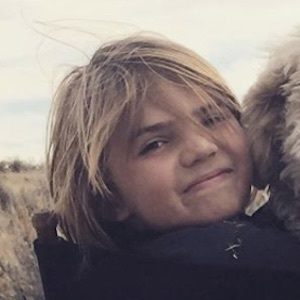 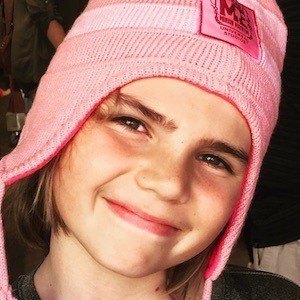 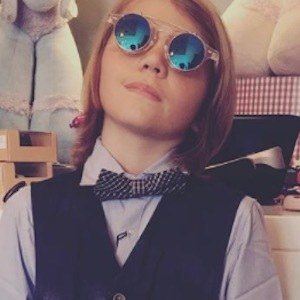 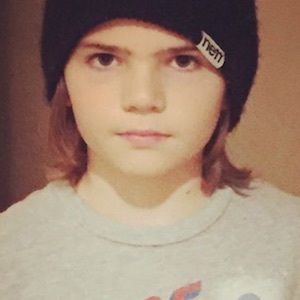 One of his first acting roles was as a Cootie Kid in the 2014 dark comedy Cooties. He also appeared in a 2014 episode of Austin & Ally.

In 2017, he joined the cast of the horror film Behind the Walls.

His full name is Mason Patrick Mahay. He hails from Burbank, California.

In the 2017 crime thriller Valley of Bones, he starred opposite Autumn Reeser and Rhys Coiro.

Mason Mahay Is A Member Of