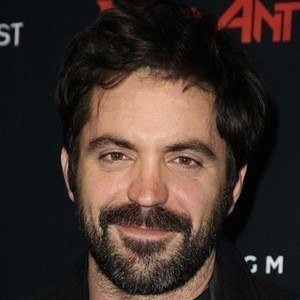 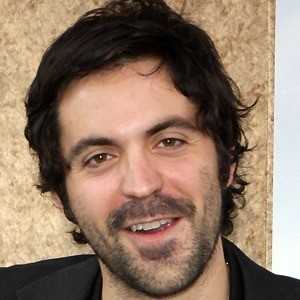 He debuted as a guest star in 2003 in the role of Zorbo on the show One on One.

He appeared in the seventh season of 24 in a regular role as FBI Agent Sean Hillinger.

He married director Kat Coiro and grew up with two siblings.

He appeared alongside Will Forte in the film MacGruber.