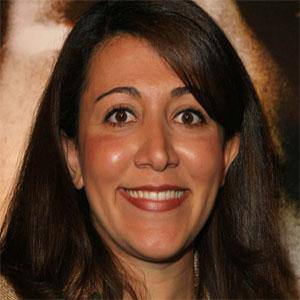 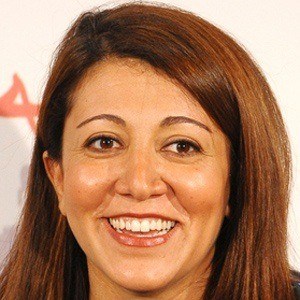 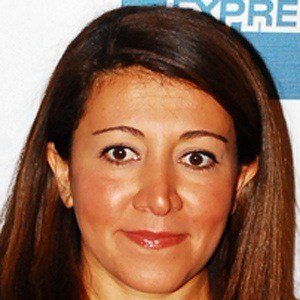 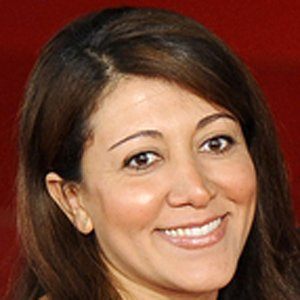 Screenwriter who is best known for her films, The Jacket and Last Night.

She matriculated from Harvard University, where she concentrated in English Literature.

Last Night, released in 2011, was the first film she ever directed.

She was born in Tehran, but spent her formative years in Orange County, CA.

Massy Tadjedin Is A Member Of