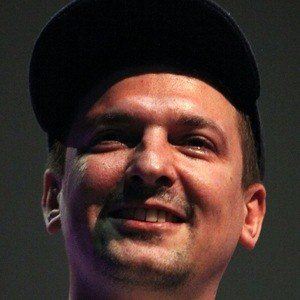 Known best for his Cartoon Network and Turner Broadcasting series The Amazing World of Gumball. He also worked on short films titled The Hell's Kitchen and The Little Short-Sighted Snake.

He began working for Cartoon Network Development Studio Europe in 2007.

He grew up in Paris, France and later lived and worked in London, England.

Ben Bocquelet Is A Member Of