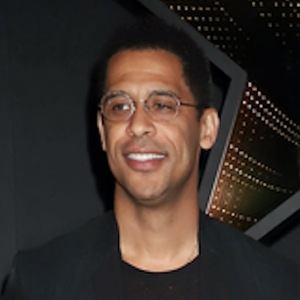 American screenwriter, writer, and director who is known as the brother of singer Aaliyah and has worked on numerous features relating to her career.

He went to Hofstra University and had one of his first projects working on Aaliyah's music video for her song 4 Page Letter in 1996.

He re-dubbed several of Aaliyah's lines after her passing in the 2002 film Queen of the Damned due to the similarity of their voices.

He was born to Diane and Michael Haughton and grew up in Detroit, Michigan with his younger sister, Aaliyah.

He honored Aaliyah in a tribute alongside Missy Elliott at the 2001 MTV Video Music Awards.

Rashad Haughton Is A Member Of