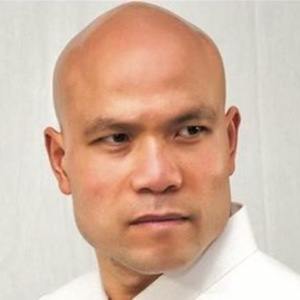 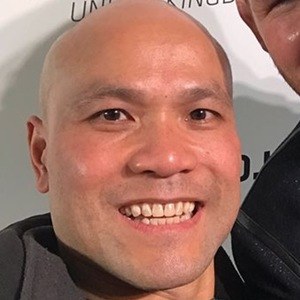 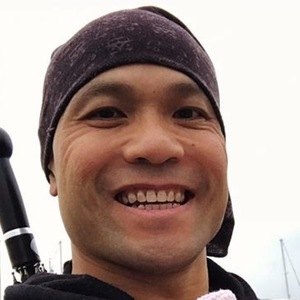 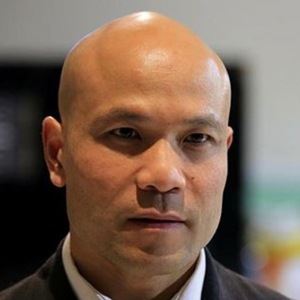 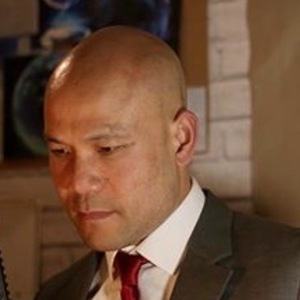 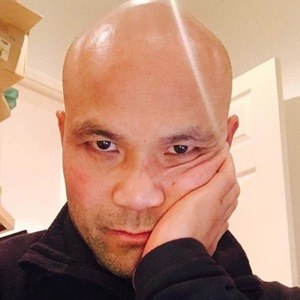 Martial arts sensei who specializes in the Wing Chun kung fu and and JKD disciplines. He has established a sizable following on YouTube, where he has frequently posted martial art tutorials and self defense advice.

He opened his Howan Kung Fu Academy in 1992. He subsequently began his YouTube channel in October 2006.

He has amassed more than 2.7 million subscribers to his YouTube channel.

He and Bruce Lee are both known for their specializations in kung fu.

Master Wong Is A Member Of