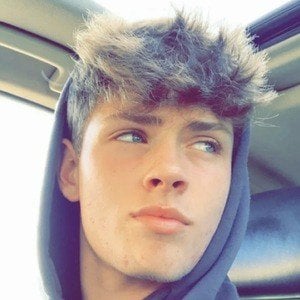 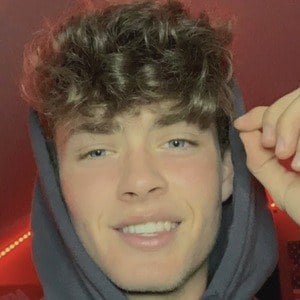 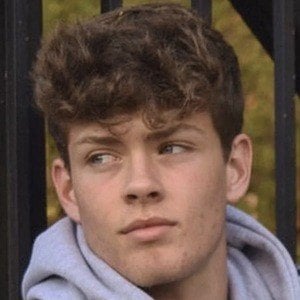 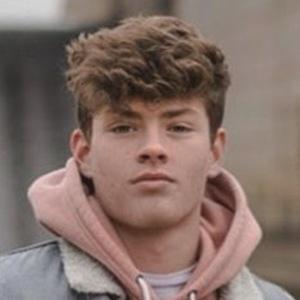 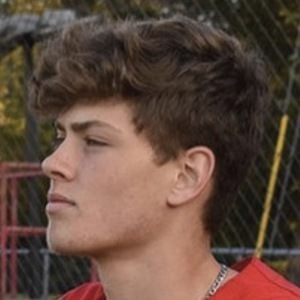 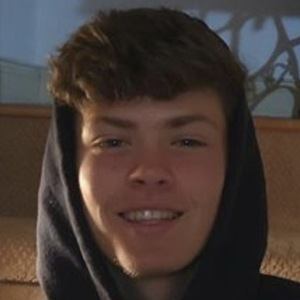 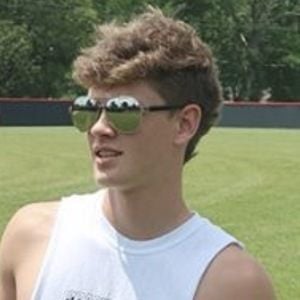 Comedy, dance, and lip-sync video creator who has also used transition effects for the content on his self-titled TikTok account. He has earned more than 2.8 million followers on the platform.

He played both baseball and basketball in high school. He committed as a baseball player to Missouri State University.

His self-titled YouTube channel was home to a single upload titled "FALLING WITH 10,000 PENNIES!" He is a member of the content collective Vivid House.

He is from Nixa, Missouri.

He made a comedy video that was inspired by Mattia Polibio.

Ace Akers Is A Member Of