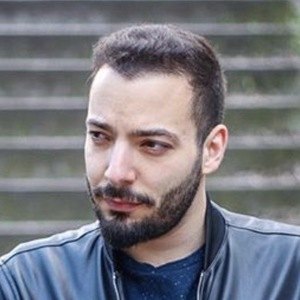 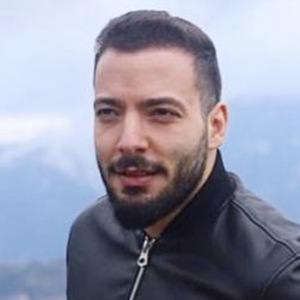 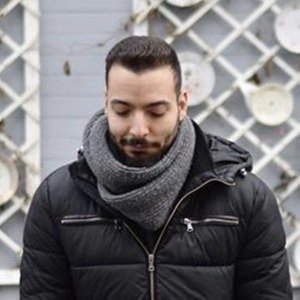 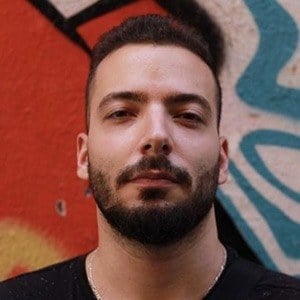 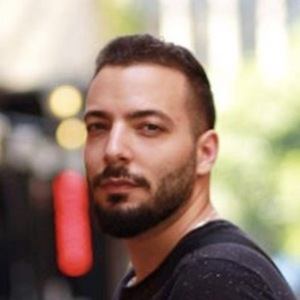 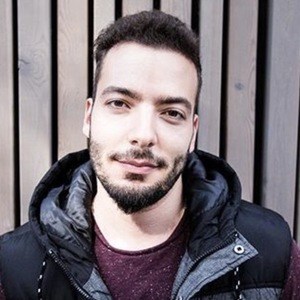 Social media personality who has gained fame for his MatarTV YouTube channel. His Lebanese cultural vlogging often through comedic discussions and sketches have helped him rise massively in popularity.

He has seen his YouTube audience grow to more than 30,000 subscribers. Some of his most popular videos have included "Arabic Phrases that Make No Sense in English" and "Lebanese Speaks the Different Arabic Dialects."

MatarTV Is A Member Of