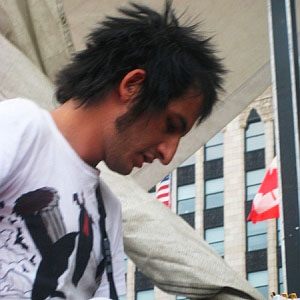 Former Madina Lake guitarist, songwriter, and producer who is the guitarist and synthesizer player for Little Bitter Cubes.

He moved from Columbia to the United States for college and to pursue his music career.

He grew up in the greater Bogota area in Colombia.

He has written songs for former Disney starlet Hilary Duff, including "Danger."

Mateo Camargo Is A Member Of