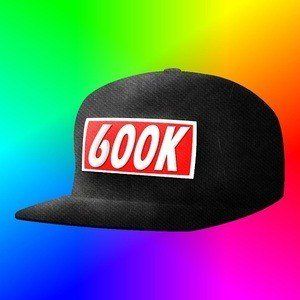 YouTube original content creator who is known for his Materialismo channel. He has gained a following for his parodying of MLG montage videos, which often consist of quick cuts and eccentric music and images.

He has amassed more than 750,000 subscribers to his YouTube channel since its creation. One of his most popular videos, "MLG Antivirus," has earned more than 6 million total views.

He and fellow YouTuber NFKRZ are both known for their MLG parody videos.

Materialisimo Is A Member Of