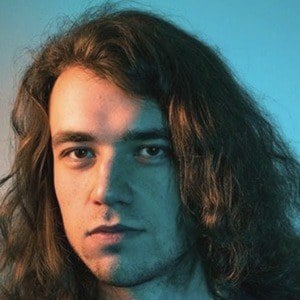 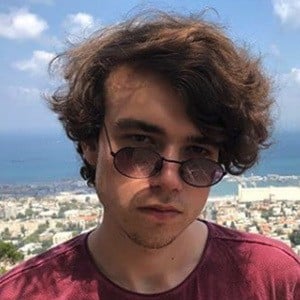 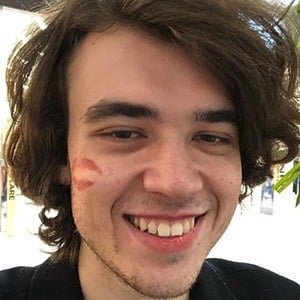 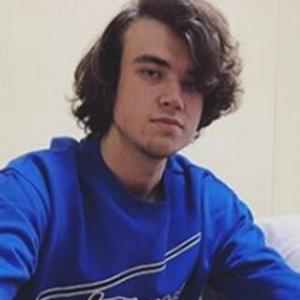 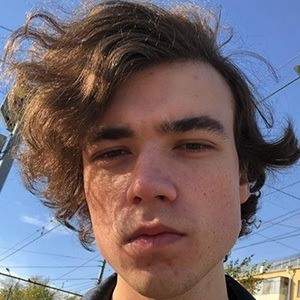 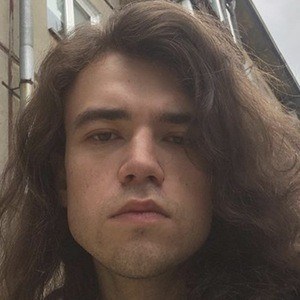 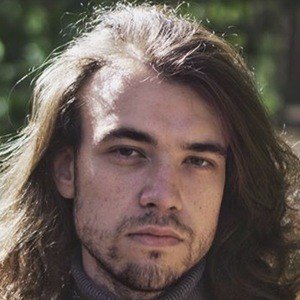 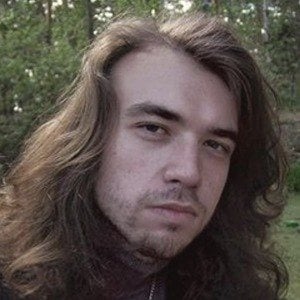 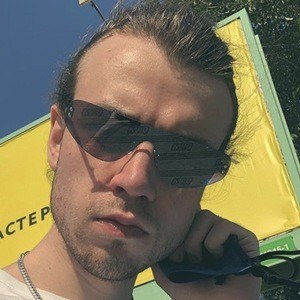 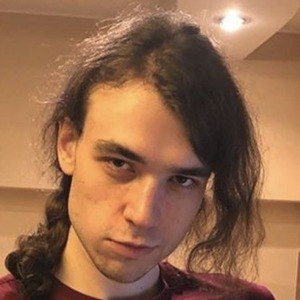 YouTuber whose comedy videos have attracted a following of more than 900,000 subscribers. He was previously known for his gaming content involving Grand Theft Auto, Call of Duty and Counter-Strike, among others.

He launched his YouTube channel with the name of MultiNfz in August of 2010.

He is active in the Steam Community.

His first name is Roman.

Keemstar is the subject of several of his YouTube videos.

NFKRZ Is A Member Of