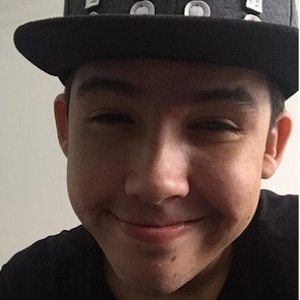 Prolific YouTube gamer who has garnered more than 650,000 subscribers to his yeTz YouTube channel. He has gained popularity for his League of Legends, H1Z1, and Counter-Strike gameplay highlights. He also has over 850,000 followers on Twitch.

He joined YouTube in January 2013. He had previously begun playing League of Legends competitively in 2011.

He and fellow Brazilian League of Legends gamer are both known for their sizable social media followings.

Mateus Vieira Is A Member Of