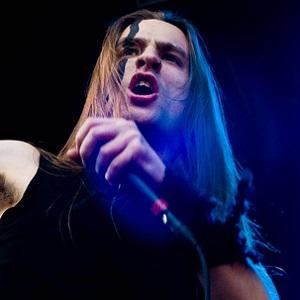 Finnish metal singer and bassist. He was a member of such bands as Finntroll, Twilight Moon, and Chthonian.

He recorded Ur Jordens Djup, his first folk metal album with Finntroll, in 2007.

With the band The Iniquity Descent, he recorded an album entitled The Human Apheresis.

He and Finnish contemporary H. Olliver Twisted both had successful careers as singers.

Mathias Lillmans Is A Member Of