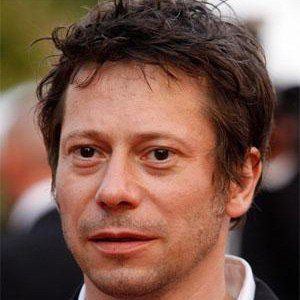 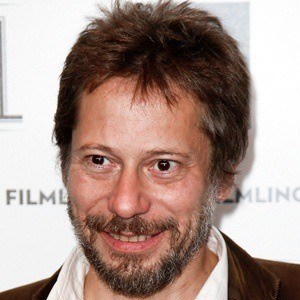 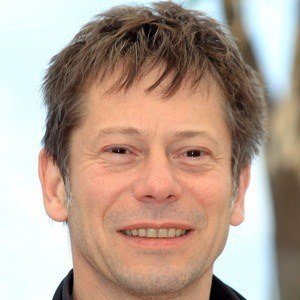 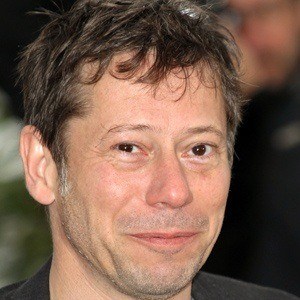 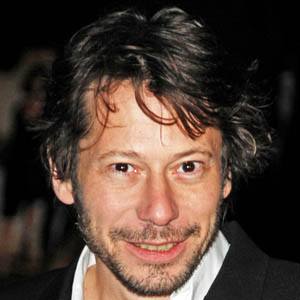 French actor who became known for his role as a villain in the Bond film, Quantum of Solace. Earlier in his career, he gained acclaim for his role in The Diving Bell and the Butterfly.

He grew up in France after his journalist parents moved there during World War II.

He won the Best Director Award at the 2010 Cannes Film Festival for his film, On Tour.

He married and divorced Jeanne Balibar, with whom he had two children. He went on to have a third child with his girlfriend.

He played a role in Steven Spielberg's film, Munich.

The French Dispatch
Quantum of Solace
Sound of Metal
More