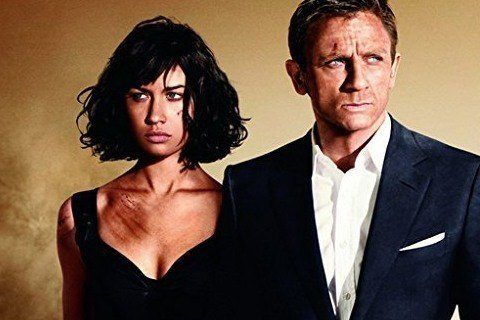 After the death of Vesper Lynd, James Bond must get his revenge and stop the organization from eliminating the country's most valuable resource. The film is the twenty-second installment in the James Bond series.

The film was shot in the UK, Panama, Chile, Italy, Mexico, and Austria. The film grossed over $586 million worldwide.