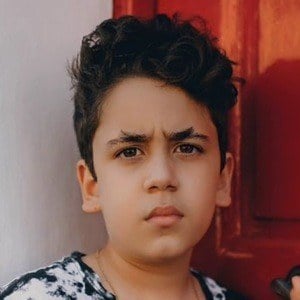 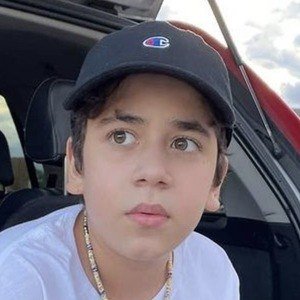 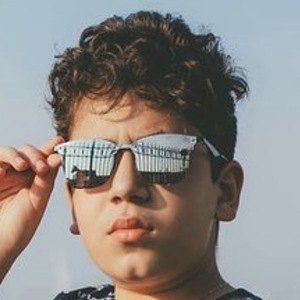 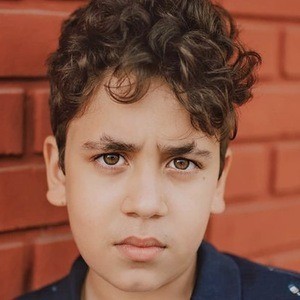 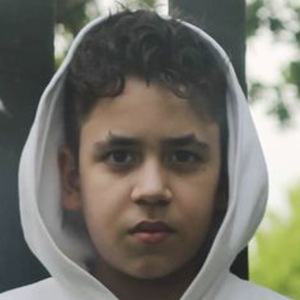 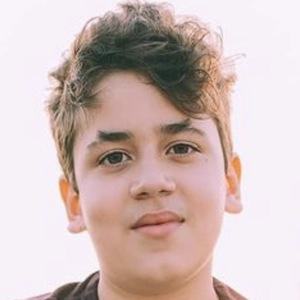 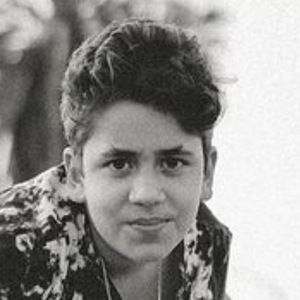 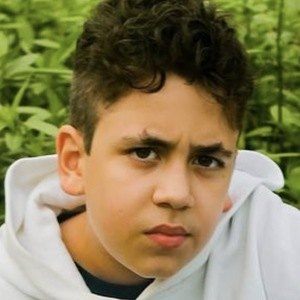 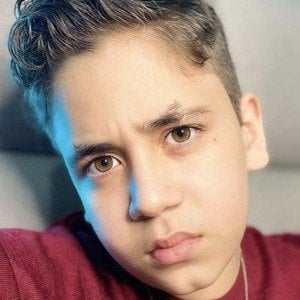 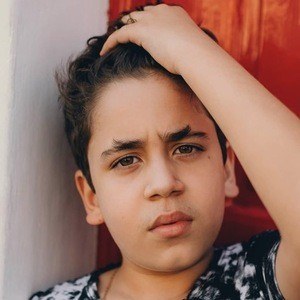 Film and television actor who is best known for his performances in Cementerio General 2 and Juego Siniestro. He has also made an appearance on El Regreso de Lucas in 2016.

He made his professional acting debut in No Estamos Solos.

It was announced that he was cast in Hotel Paraíso the Movie.

He was born in Peru.

Both he and Mathías Brivio appeared in the film Cementerio General 2.

Matías Raygada Is A Member Of