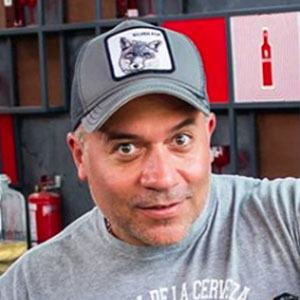 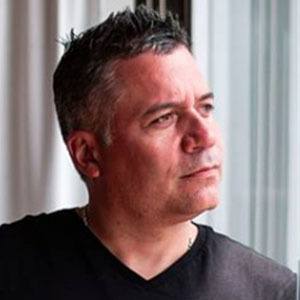 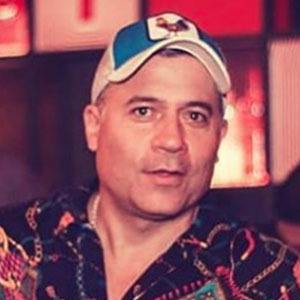 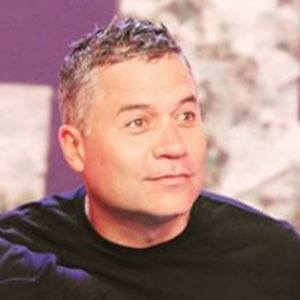 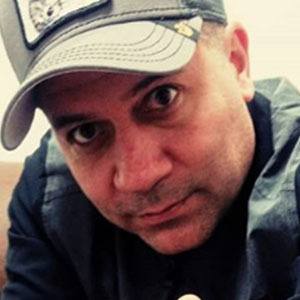 Peruvian television presenter, broadcaster, and journalist who is known for his work with American Television.

He studied at the Colegio Nuestra Senora del Carmen. He then continued on to study Communication Science at the University of Lima. His career as a reporter began when he started working at America Noticias.

In addition to his reporting and television hosting, he is also an actor who has appeared in several theater productions including Crazy Calato and The Burnette of Mathias.

He was born and raised in Lima, Peru and married Alejandra Rosemberg. Together they have three children.

He appeared in the reality dance show The Great Show which was led by Gisela Valcarcel.

Mathias Brivio Is A Member Of