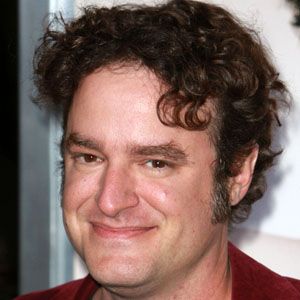 Best known as a founder of the popular Upright Citizens Brigade comedy group, this successful comedian also helped produce three seasons of a Comedy Central program based on the troupe's popular sketches.

He helped found Upright Citizens Brigade in Chicago in the early 1990s; the group subsequently moved its home base to New York City.

His film acting credits include roles in Junebug, Walk Hard: The Dewey Cox Story, and Undead or Alive.

He grew up in Little Rock, Arkansas, as the son of a Jewish father named Sandy and a Christian mother named Diane. In 2008, he married fellow comedian and actor Danielle Schneider; they welcomed their first child, Sidney Diane Besser, in 2013.

Matt Besser Is A Member Of