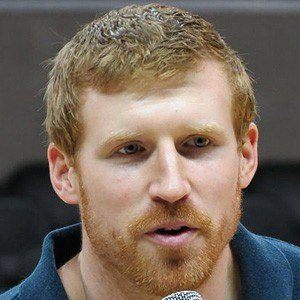 NBA center and three-point specialist best known for his time with the San Antonio Spurs, whom he helped win NBA Championships in 2007 and 2014.

His brother Luke played for the Austin Toros of the NBA D-League. He married Nadia Bonner in 2008 and he has a daughter named Evangeline-Vesper.

He became teammates with legendary power forward Tim Duncan on the Spurs in 2006.

Matt Bonner Is A Member Of