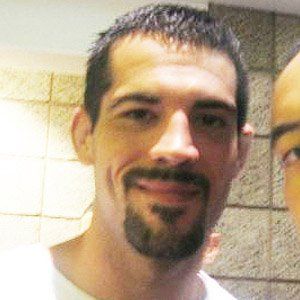 American UFC welterweight who competed in the 7th season of The Ultimate Fighter.

He was a competitive bodybuilder and amateur boxer before he turned to mixed martial arts.

He won his UFC debut fight at The Ultimate Finale 7 by defeating Matt Arroyo.

He defeated Mike Swick on December 8, 2012 via second round knockout despite being a heavy underdog.

Matt Brown Is A Member Of