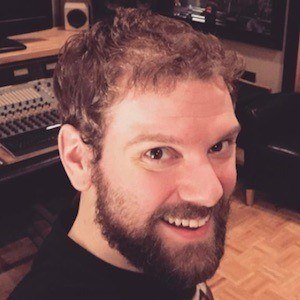 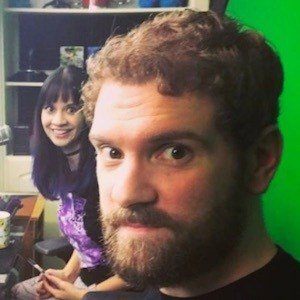 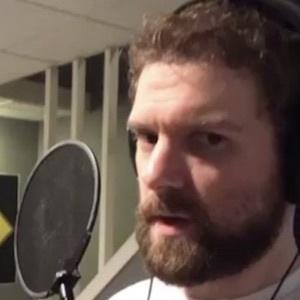 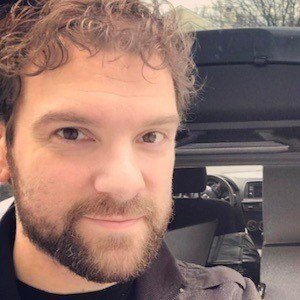 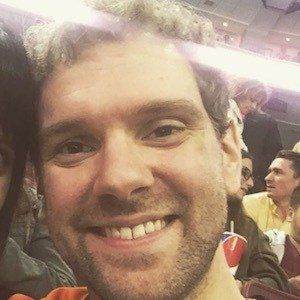 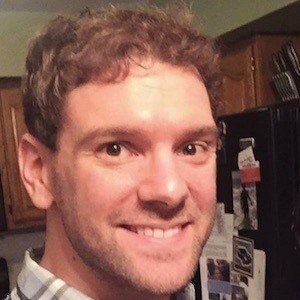 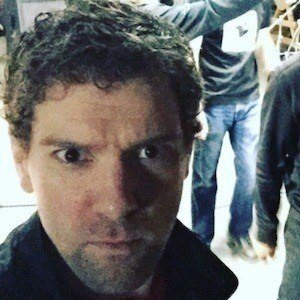 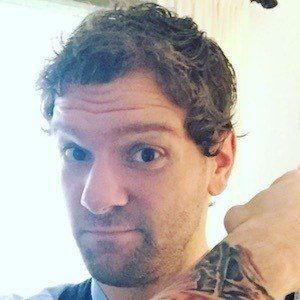 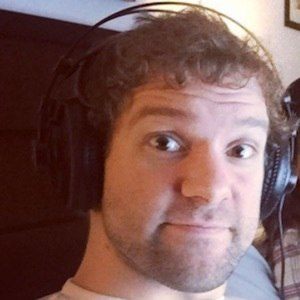 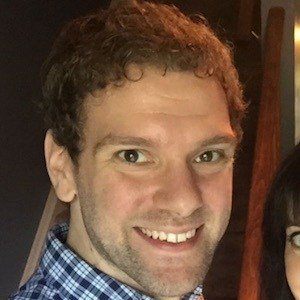 YouTube gamer who is known for his Bowlingotter channel. He has gained popularity for his Let's Play videos alongside he and his wife Lissy Peebee's commentary.

He has helped the Bowlingotter YouTube channel amass more than 100,000 subscribers. One of his most popular videos, "Mortal Kombat X | MAKING LISSY WATCH FATALITIES," has earned more than 400,000 total views.

He was joined on his YouTube channel by his wife, Lissy, in December 2012.

He and fellow YouTuber SwingPoynt are both known for their lively game commentary.

Matt Buckley Is A Member Of