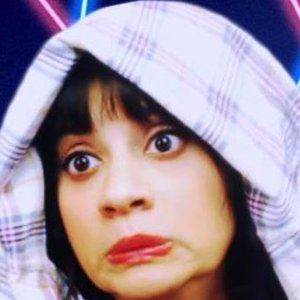 YouTube gamer who is one half of The Bowlingotther Show alongside her husband, Matt Buckley. Their channel has earned over 100,000 subscribers since its inception.

She created their joint YouTube channel, with her husband, on May 5, 2006. The creation stemmed from their mutual gaming interest.

Since creating their channel in 2006, it has amassed over 41 million views. One of their most popular shows, titled "Mortal Combat X: MAKING LISSY WATCH FATALITIES," has garnered over 400,000 views since being uploaded on April 21, 2015.

She and her husband, Matt, have appeared in the same videos on Bowlingotter since December 15, 2012.

Lissy Peebee Is A Member Of