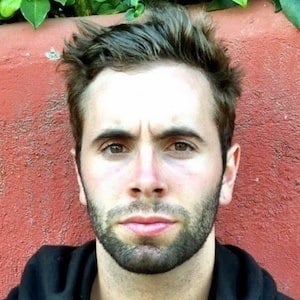 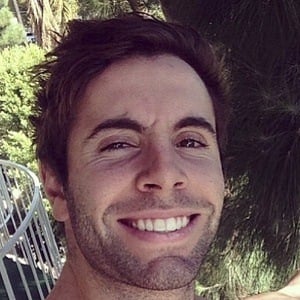 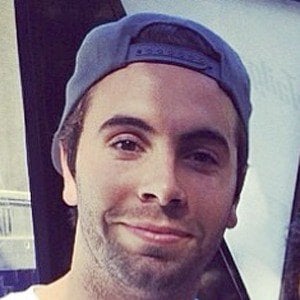 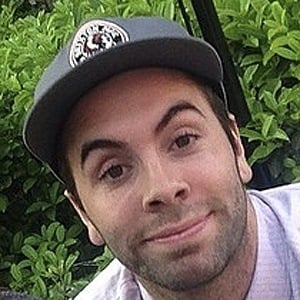 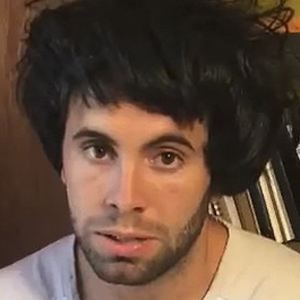 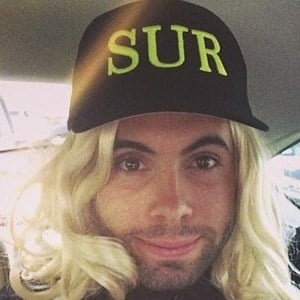 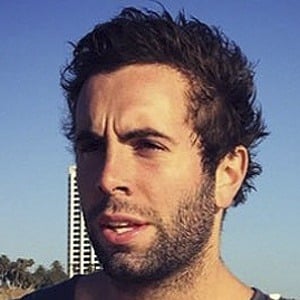 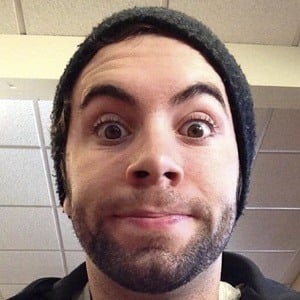 Top 20 most followed Vine video content creator who crossed the 4 million follower milestone in July of 2014. He was known for creating elaborate comedy skits and series such as "This Makes No Sense" and "Saturday Night." He has over 20,000 subscribers on YouTube.

He frequently collaborated with other Vine superstars like Matt Cutshall and Barron Boedecker.

He was raised in Orange County, California. He is of Irish and German descent. His girlfriend Maya Singer frequently appeared in his Vines.

He collaborated with Nick Gallo on his "This Makes No Sense" videos.

KC James Is A Member Of