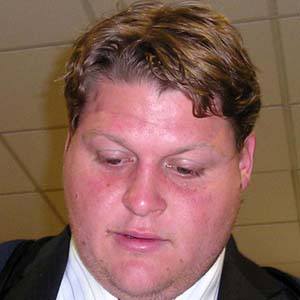 He represented New South Wales and Australian schools at the under-19 and under-21 levels.

He was once dismissed from a game after a referee caught him eating a Mars Bar on the field.

He was teammates with Scott Staniforth on the Australian squad that competed in the 2007 Rugby World Cup.

Matt Dunning Is A Member Of