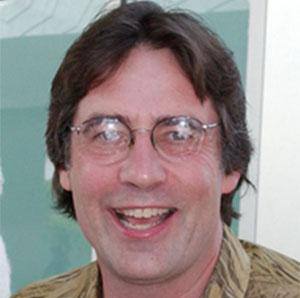 Animator who founded the production company, Klasky Csupo, which has created shows like Rugrats and Duckman, among others. He once also worked on the hit FOX show The Simpsons.

Prior to developing his own production company, he worked on the show The Simpsons, and was largely responsible for characters having yellow skin.

He grew up listening to Frank Zappa, an artist he claimed helped him learn the English language.

He had five children with two different women.

He once worked as an animator on The Simpsons, created and produced by Matt Groening.

Gabor Csupo Is A Member Of