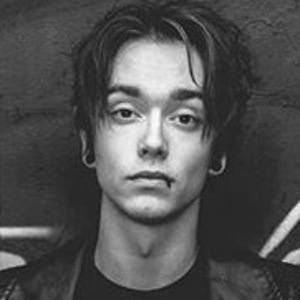 Canadian YouTube personality who is widely known for his MattyKMusik channel. He has garnered popularity there for his original guitar and vocal covers of popular songs.

He was a member of a band called World I Witness. He began his YouTube channel on December 5, 2014.

He has amassed more than 90,000 subscribers to his YouTube channel. One of his most popular videos there, a cover of the song "Teenagers" by My Chemical Romance," has earned more than 150,000 views.

He was born and raised in Canada and heavily influenced by the music scene in nearby Detroit, Michigan.

Matt Krumins Is A Member Of