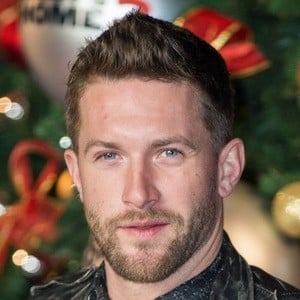 Singer and guitarist who won fans over on the fourteenth season of The X Factor (UK) with his performances of songs like Beyonce's "If I Were a Boy" and Ray LaMontagne's "Trouble."

He appeared on the show after spending several years playing local pubs and clubs.

He was working as a plasterer at the time he began appearing on The X Factor U.K.

He hails from Southend, Essex, London. He has three children with two different women.

He earned high praise from judge Nicole Scherzinger on The X Factor U.K.

Matt Linnen Is A Member Of