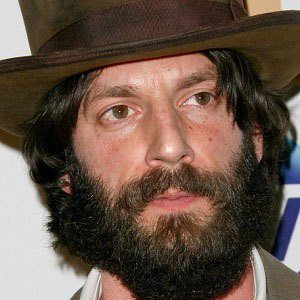 Favorably compared to Van Morrison and Nick Drake, he is a folk singer-songwriter who emerged with his debut album Trouble in 2004. His songs have been featured in numerous TV shows and movies.

He used to work in a shoe factory. He was more interested in drawing Dungeons and Dragons characters as a kid than in studying.

He grew up with five siblings, all of whom were raised by their single mother. He married Sarah Sousa and they have two children together.

He was greatly influenced by Stephen Stills.

Ray LaMontagne Is A Member Of