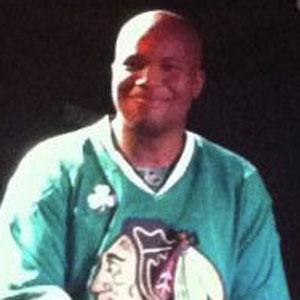 American producer and illustrator who is a founding member of the hip hop collective Odd Future.

He released one of his first producing credits on the 2008 mixtape The Odd Future Tape.

He is also known for being a part of the groups The Jet Age of Tomorrow and The Internet.

His family comes from Atlanta, Georgia.

He met Tyler the Creator in a Neptunes forum, and they began working together by exchanging songs.

Matt Martians Is A Member Of