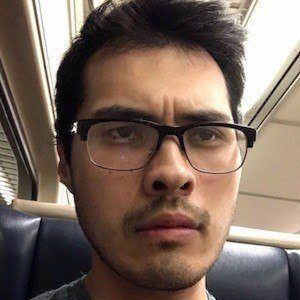 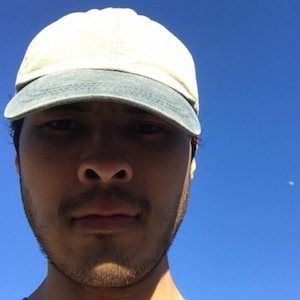 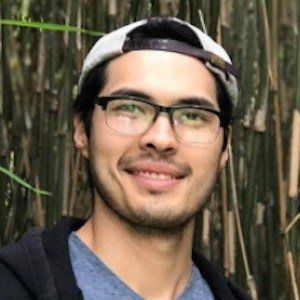 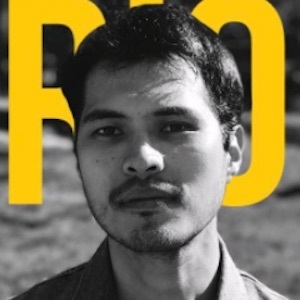 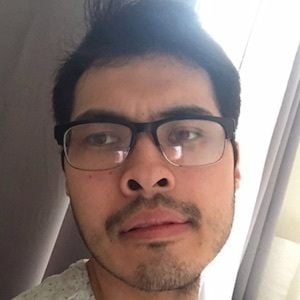 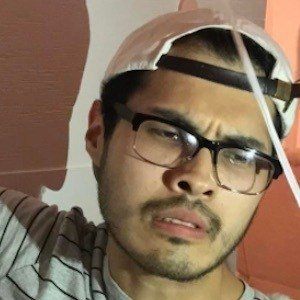 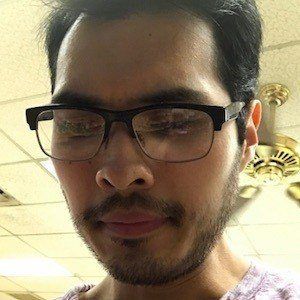 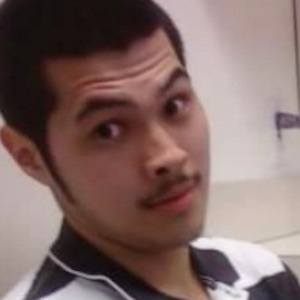 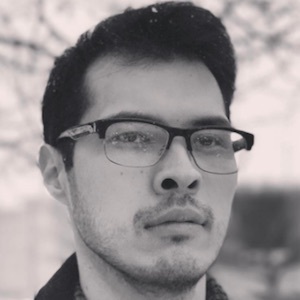 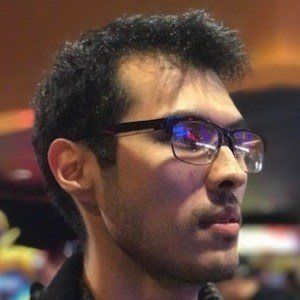 Vine sensation who earned more than 1.1 million followers before the app was shut down. He's been involved in the film industry as an assistant director and writer. He has over 30,000 followers on Instagram.

He earned his first credits as an assistant director and grip in 2009.

He has collaborated with the likes of Ricky Montgomery, Adam Crouch and Ben Talley.