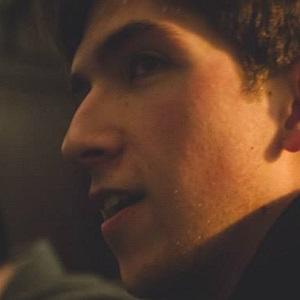 Singer who gained fame as Vine star, accumulating more than 180,000 Vine followers before the app was shut down. He's released several singles on iTunes, as well as an EP titled Caught on the Moon.

His popular Vines include "World's Worst Friend Gets a Phone Call" and "This Vine is Rated R for Foul Language and Bad Hair."

He was born in California, and he went to school in St. Louis, Missouri. He has a sister.

He has collaborated with other prominent Viners, such as J.Cyrus and Will McFadden.

Ricky Montgomery Is A Member Of