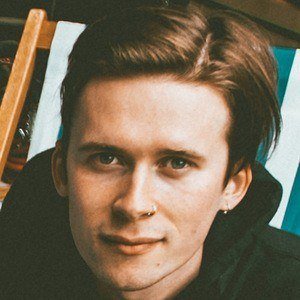 Bassist who is best known for his time with the band Roam. In 2015, following the band's signing to the Hopeless label, he and the band released the EP Viewpoint.

He co-founded the band as the bassist in September 2012. They began creating original music that year, and went on to release two independent EPs.

In 2015, it was announced he and Roam would release their debut studio album, Backbone, in January 2016. Between 2013 and 2015, the group released 5 music videos for various singles off of their EPs.

He was born and raised in the Eastbourne area of England.

He has performed as a member of Roam alongside Alex Gaskarth and his band All Time Low.

Matt Roskilly Is A Member Of