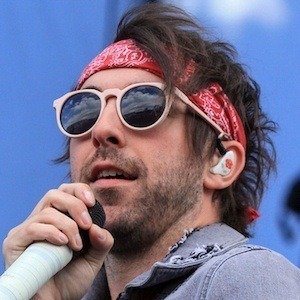 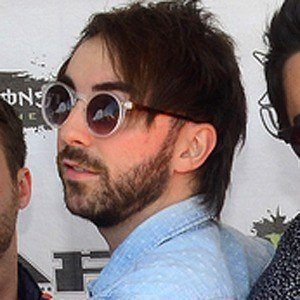 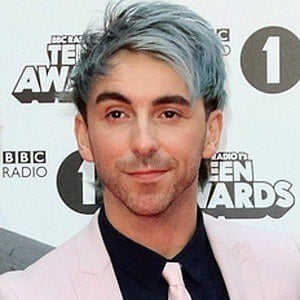 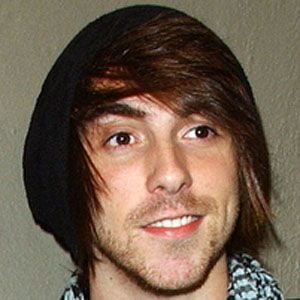 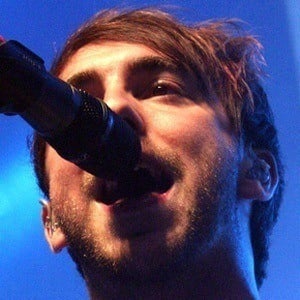 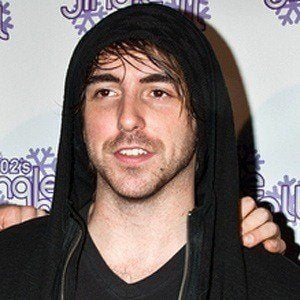 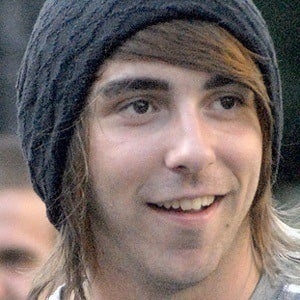 He began covering popular punk songs as a teenager before signing his first record deal in 2004.

He and his bandmates released their debut EP, The Three Words to Remember in Dealing with the End, in 2004 with a local record label called Emerald Moon.

He was born to Isobel and Peter Gaskarth. He has three siblings: Jillian, Helen, and Tom. In 2016, he married his high school sweetheart Lisa Ruocco.

Alex Gaskarth Is A Member Of