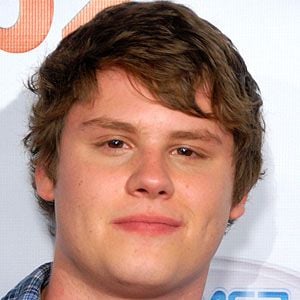 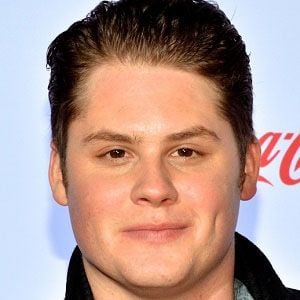 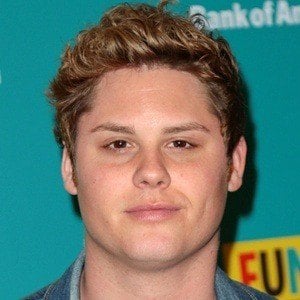 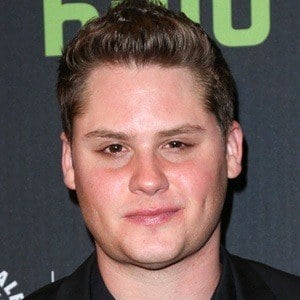 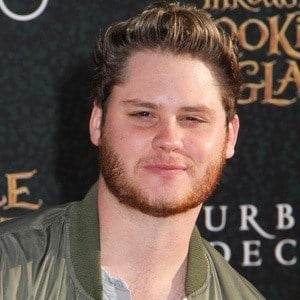 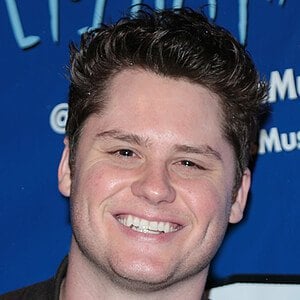 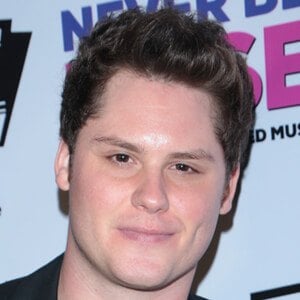 His first acting role was in 2007, voicing the character of Prince Sky in Winx Club: The Secret of the Lost Kingdom.

He had a short-lived relationship with Laura Ashley Samuels in 2012.

He acted with Keke Palmer in both True Jackson, VP and Winx Club: Enchantix.