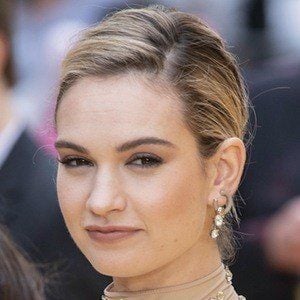 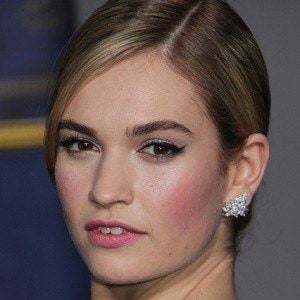 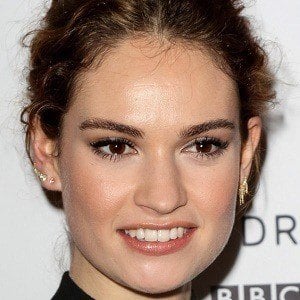 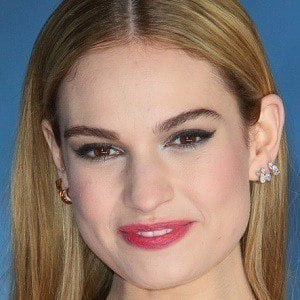 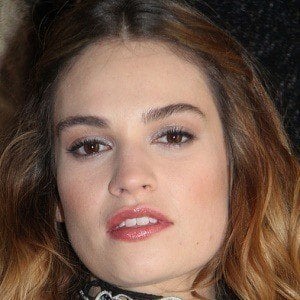 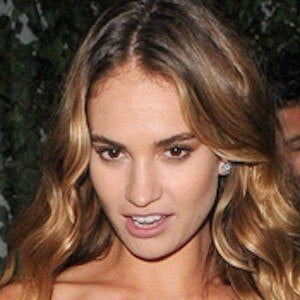 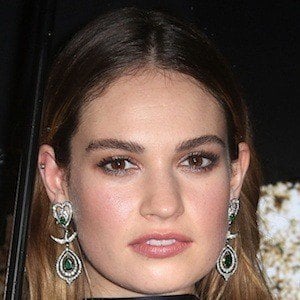 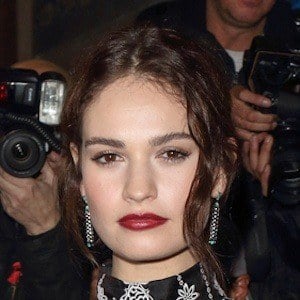 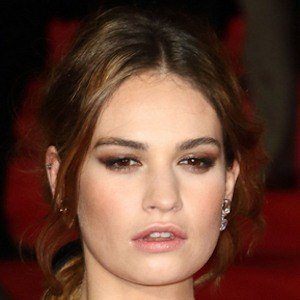 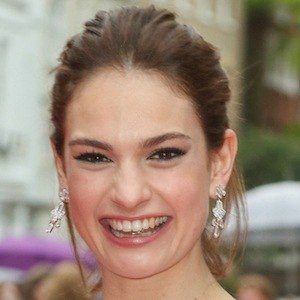 Plays Lady Rose MacClare in the popular ITV and PBS television series Downton Abbey and landed the lead role in the 2015 feature film Cinderella. She also appeared in multiple episodes of ITV2's Secret Diary of a Call Girl and BBC1's Just William.

In 2010, she graduated from London's famous Guildhall School of Music and Drama.

Her professional stage credits include roles in London and Sheffield productions of Chekhov's The Seagull and Shakespeare's Othello.

After spending her early days in Esher, Surrey, England, she attended a performing arts school in Tring, Hertfordshire. She has two brothers. She dated actor Matt Smith from 2014 to 2019. She was later romantically linked to musician Michael Shuman.

She appeared with Ralph Fiennes and Liam Neeson in the 2012 film Wrath of the Titans.