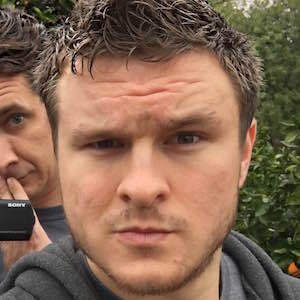 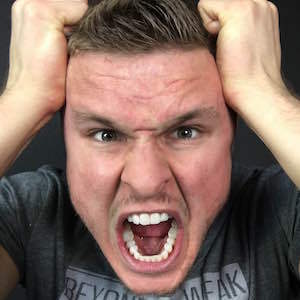 Bodybuilder and fitness guru known for his self-titled YouTube channel where he has gained more than 380,000 subscribers posting food challenges and reviews, acne cures, and exercise tips.

He was only fifteen when he began his passion in bodybuilding. Three years later, he launched his first YouTube channel and by the age of twenty one had created his accompanying clothing line Beyond the Weak.

He has over 110,000 followers on his BrianTurnerOfficial Instagram account where he posts workout pictures and various shots of his muscles.

He was born and raised in San Diego, California. He is close with his sister.

Brian Turner Is A Member Of