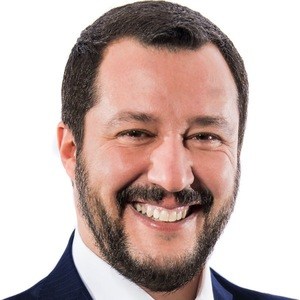 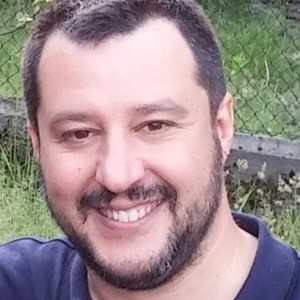 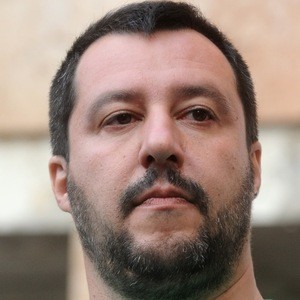 Italian Lega Nord politician who is most recognized for serving as Deputy Prime Minister of Italy and Minister of the Interior. He is also known for working as the Federal Secretary of Lega Nord as well as a Senator in the Italian Senate.

In his youth, he was known for being a member of the left-wing social group Leoncavallo which influenced his political views before switching to the right-wing faction of Northern League and the Pandanian Party. He also has a strong Instagram presence with over 240,000 followers on his account.

He was born and raised in Milan, Italy. He married Elisa Isoardi in 2015 and together they have two children.

He is known for having endorsed Donald Trump in the 2016 Presidential election after they met in Philadelphia in April of 2016.

Matteo Salvini Is A Member Of