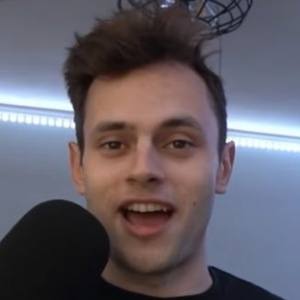 Call of Duty gamer whose Zombies videos have earned him upwards of 80,000 YouTube subscribers on his self-titled channel.

Outside of posting videos to YouTube, he has also been known to stream gameplay to his Matterzx Twitch channel.

Both he and Patrick Smith are popular Call of Duty YouTube gamers.

Matterz Is A Member Of