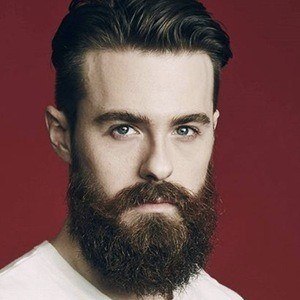 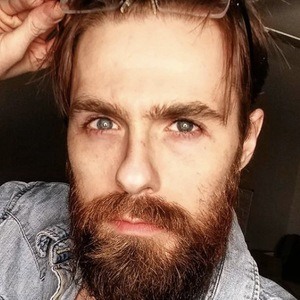 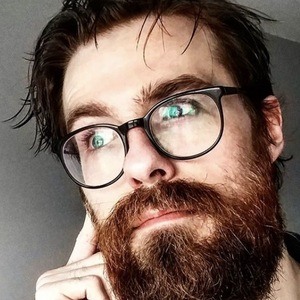 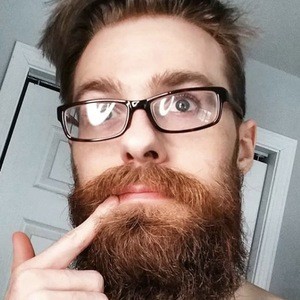 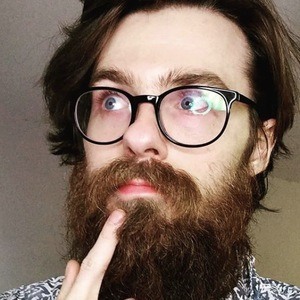 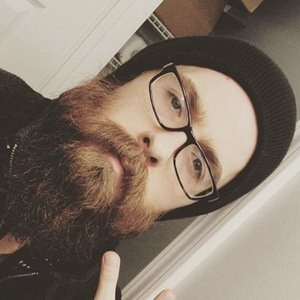 Popular YouTuber who was a Top 100 content creator from 2009 to 2011. He is signed to Alloy Digital, which also owns Gossip Girl and The Vampire Diaries.

He began making YouTube videos back in 2006. He later worked for a YouTube based studio network called Maker Studios in California before moving back to Alabama.

He was born in Decatur, Alabama and later resided in Muscle Shoals, Alabama.

He has made videos about celebrities such as Justin Bieber.

Matthew Brown Is A Member Of