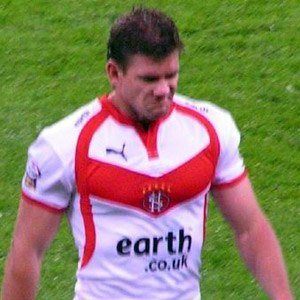 He played for the Australian Schoolboys squad in 1995 while attending Glendale High School.

He played the bulk of his senior career for the Newcastle Knights, and became just the fourth player in team history to appear in more than 200 games.

With Newcastle he formed a deadly wing/center duo with Timana Tahu.

Matthew Gidley Is A Member Of